|Jan 24, 2020,12:18 pm
Wyclef Jean Raises $25M To Finance Music Publishing Services In Africa And Developing Countries
Tommy WilliamsContributor
Entrepreneurs
I write about diverse people making change, typically through business
Wyclef Jean
Wyclef Jean, Co-founder of Carnival World Music[+]
COURTESY OF WYCLEF JEAN
The generous charitable initiatives established by three-time Grammy Award winner Wyclef Jean, in his native Haiti and other developing countries in Africa, are a significant part of his legacy. Jean hopes to see these regions continue to thrive and, more recently, has turned his attention to the fast-growing music genre of Afrobeats, which has had a burst of commercial success globally, in 2018 and 2019. I spoke with Wyclef Jean about his newest venture Carnival World Music Group, which has just raised an impressive $25M in capital funding. The group seeks to democratize the global music marketplace for songwriters and producers in developing regions, whilst contributing to further empower dynamic women-owned businesses in the music industry.
Source Forbes

Jean, 50, is a Haitian native who migrated to the US at the age of 9. He was always aware of his African heritage, calling Haitians “the Nigerians of the Caribbean” and Jean, in his own words, is “almost 100% Nigerian”, confirmed by a DNA ancestry test. His music has always been influenced by his Haitian and African roots and, in 2004, Jean made his first trip to Africa to perform with music legend Fela Kuti’s son Femi Kuti. Jean had released a song titled “Diallo” in memory of Amadou Diallo, a 23-year-old Guinean immigrant who was shot 19 times by four New York City policemen in 1999. The song did not get much play in the US, however on arrival to Lagos, Nigeria, he was overwhelmed by the sea of fans waiting by the plane holding signs that read “Diallo, Diallo”. The song had deeply resonated with his fans in Africa. 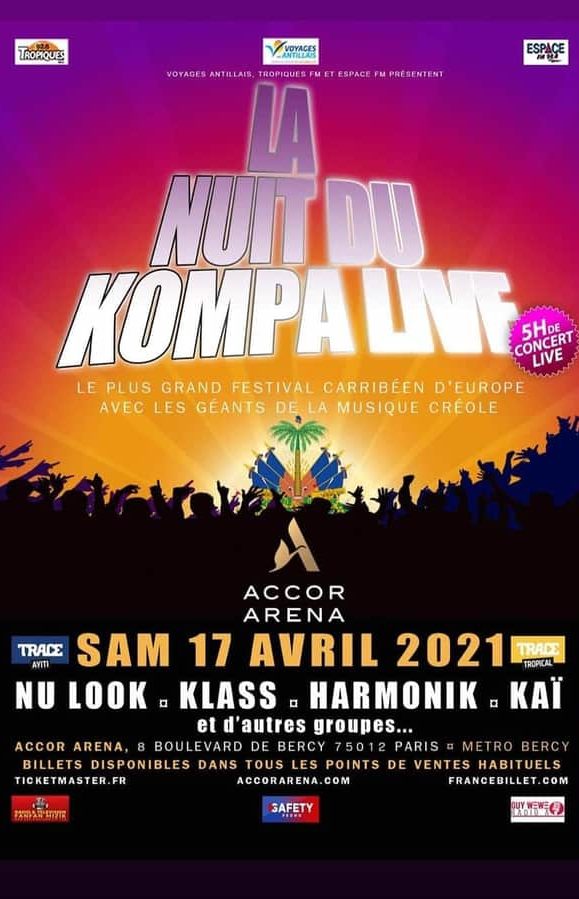