What is Fair Trade? 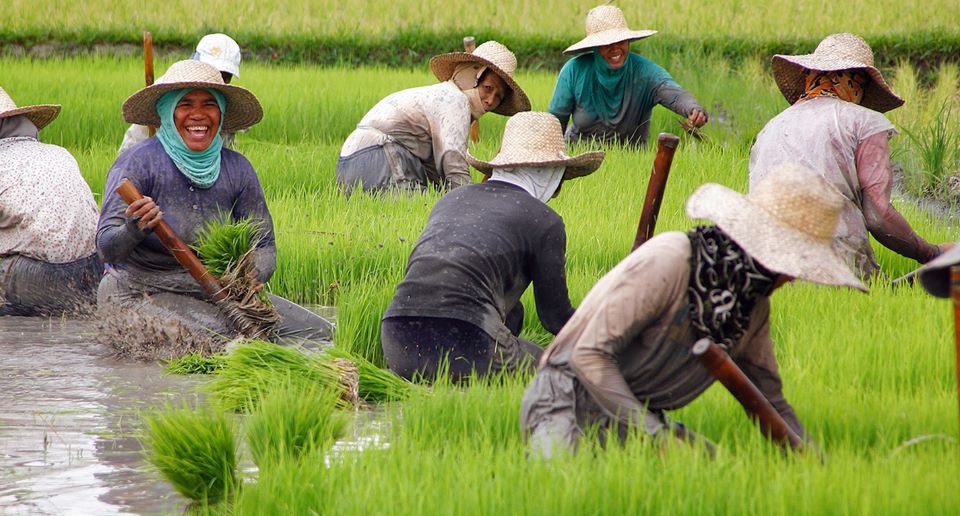 Fair Trade, What is it about?

The climate is changing, and our industrial food and farming system plays a big role in that. Over the past few years, the movement for a food system that sustains people and the planet has been growing. As conversations around topics like carbon sequestration that were previously just for academics and practitioners move into the mainstream, we cannot forget the people at the heart of it all: small-scale farmers and the movements that they have built. Everyone’s heard the term Fair Trade. The words conjure images of coffee, chocolate, and happy farmers with fresh produce advertised on a product. Most consumers have an idea that Fair Trade products are probably a good choice, but maybe they’re not sure exactly why. And with 86% of millennials looking for responsibly sourced products, Fair Trade seems like a no brainer. But what exactly is Fair Trade and is it really more than just a marketing ploy to get consumers to feel good about their purchases?

What exactly is « Fair Trade »?

According to the United States Department of Agriculture (USDA), fair trade is a component of the quality of life and social justice aspects of agricultural sustainability. « Fair Trade » is an arrangement designed to help producers in developing countries achieve sustainable and equitable trade relationships. Members of the fair trade movement add the payment of higher prices to exporters, as well as improved social and environmental standards. The movement focuses in particular on commodities, or products which are typically exported from developing countries to developed countries, but also used in domestic markets (e.g. Brazil, England, and Bangladesh) most notably handicrafts, coffee, cocoa, wine, sugar, fruit, flowers and gold.

Fair Trade and The Promotion of Equity in International Trading

The movement seeks to promote greater equity in international trading partnerships through dialogue, transparency, and respect. It promotes sustainable development by offering better trading conditions to and securing the rights of, marginalized producers and workers in developing countries.
Related Posts

Fair Trade and is grounded in three core beliefs:

Fair trade labelling organizations commonly use a definition of fair trade developed by FINE, an informal association of four international fair trade networks: “Fair Trade is a trading partnership, based on dialogue, transparency, and respect that seeks greater equity in international trade. It contributes to sustainable development by offering better trading conditions to and securing the rights of, marginalized producers and workers – especially in the South. Fair Trade Organizations, backed by consumers, are engaged actively in supporting producers, awareness raising and in campaigning for changes in the rules and practice of conventional international trade.” (FINE)

Revenues from Vetiver roots sales are so minimal that Haitian farmers are presently living below the poverty level despite high sales volumes. Some organizations like Les Essences NIDO and the Inter-American Development Bank are working towards building a sustainable Vetiver chain in order to maintain a steady crop farming and oil production. This initiative should ensure future price stability in the market worldwide and will benefit everyone along the chain: the growers, the distillers, and the purchasers. Source: Les Essences NIDO

Jerry is our Head of Digital and Business Strategy. An International SEO and Digital Marketing Expert with over 8 years of experience in Haïti, USA, France and various country worldwide